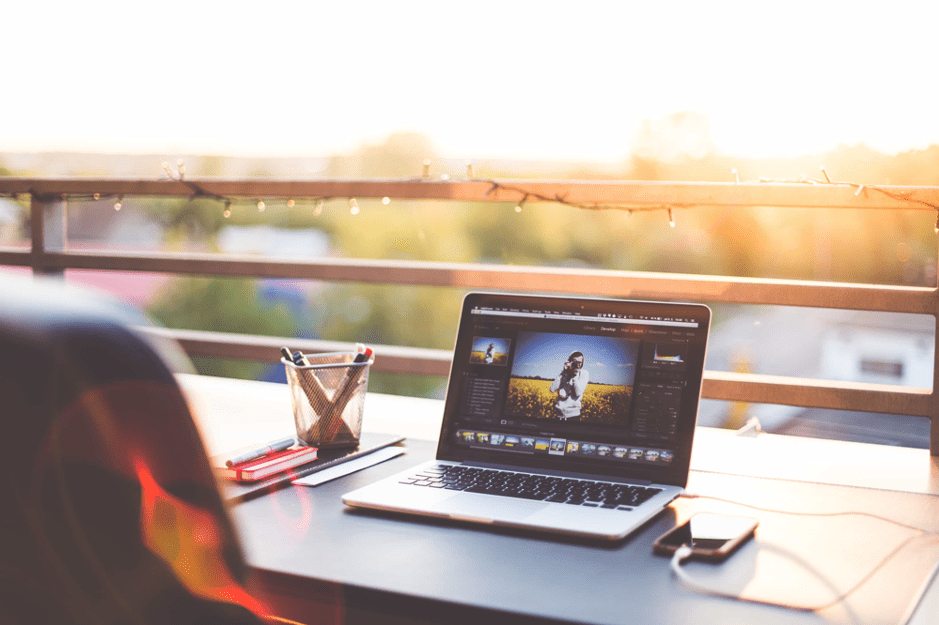 NDI Ukraine is requesting proposals for the production of short animated educational videos on how to conduct successful election campaigns based on the NDI Ukraine Campaign Skills Handbook.

The goal of this initiative is to create accessible and user-friendly content that will enable Ukrainian women and men who want to run for elected office to be better prepared to run effective election campaigns.

The National Democratic Institute (NDI) is a nonprofit, nonpartisan, nongovernmental organization, working to support and strengthen democratic institutions worldwide through citizen participation, openness and accountability in government. NDI opened an office in Kyiv in September 1992. Since then, it has promoted democratic development in Ukraine through political party strengthening, election monitoring, civil society development, enhancing the political participation of women and governance programs.

NDI supports the development of vibrant, accountable and inclusive multiparty systems that offer citizens meaningful choices and opportunities for political participation. The Institute’s work includes knowledge and resource sharing and reaches across party organizations, from ​grassroots party members​ to mid-level ​party officials and senior party leaders. ​In its work NDI ensures the principles of impartiality and nonpartisanship.

NDI works with political parties across the political spectrum and civil society organizations to recruit, train and motivate persons from underrepresented groups to actively engage in political processes and put forward their candidacy in local and national elections.  In this work NDI has a particular focus on engaging with underrepresented groups. These include women, youth, Internally displaced persons (IDPs), persons with disabilities, LGBTQI+ community representatives, ethnic minorities and others. All these groups face biases and additional obstacles in taking an active role in political decision making processes.

NDI’s recent monitoring of the 2019 presidential elections highlighted barriers to electoral participation among three disadvantaged groups of Ukrainians: people with disabilities, internal labor migrants and internally displaced persons. NDI and OPORA observers noted that most polling places were inaccessible to people with disabilities. Also pervasive throughout Ukraine were obstacles to voting by internal labor migrants and those dislocated by the conflict in the East, many of whom were deterred by burdensome procedures for changing their official places of residence in order to vote.

During the parliamentary elections, 20.5 percent of the newly elected MPs were women (compared to 12% in the previous convocation). Despite the progress seen during parliamentary elections, women’s representation in local councils remains low, and women account for approximately 15 percent of councilors at the oblast level. It is important to note that there is a strong societal demand in Ukraine for greater gender equality in political life. NDI’s December 2019 polling indicates that 65 percent of Ukrainians want a better balance of women and men in political life.

In 2019, NDI Ukraine published the Ukrainian Edition of the NDI Campaign Skills Handbook, originally published in English in 2014. This Handbook has been designed for these and other under-represented groups in particular and offers specific guidance and exercises on how to overcome obstacles to achieving political goals. It contains theoretical knowledge and practical tasks focused on planning and implementing a successful election campaign. The Handbook has already been used by candidates during the 2019 snap Parliamentary Elections in Ukraine and has received positive feedback from the candidates and those who plan to run in the 2020 local elections. The uniqueness of the Handbook is that its language is gender sensitive, its examples are gender balanced and it gives a strong feeling that politics is a place for women and men of different age and experience. In the videos NDI expects to see the same gender-oriented approach.

NDI supports promotion of equal participation of women and men in political life and expects this to be reflected in the educational videos that will be based on the NDI campaign Skills Handbook. The goal of these educational animated videos is three-fold: 1) to provide easily accessible and user-friendly content to candidates on how to conduct successful campaigns  and 2) to motivate persons from underrepresented groups to run as candidates by creating an inclusive visual image  which demonstrates that they too have a place in politics, and 3) to make the curriculum of the Campaign Skills Handbook available for the broader public.

The potential vendor can suggest any format for the explainer video which they can justify is best suited for program purposes. The formats may include animated or staged videos, doodle videos, interactive skills tests, or combination of a variety of formats.

NDI seeks a video production company to develop short educational videos based on NDI Ukraine Campaign Skills Handbook which will feature key components of the election campaign with the equal representation of women and men and gender sensitive language.

Note: For video images and messaging we ask to apply an inclusive approach in the format, delivery method and content. For example, to make sure that candidates are depicted as a diverse group that is gender balanced and includes representatives of various groups of Ukrainian citizens who are underrepresented in politics, such as women, youth, internally displaced persons, persons with disabilities, ethnic and religious minorities etc.

1) Concept of the videos and timeline of the production stage

2) Detailed budget of the video production

3) Scenarios for video series based on the NDI Campaign Skills Handbook in Ukrainian, with English and Ukrainian subtitles:

The total number of the videos to be produced will depend on the per unit price of one video spot but not more than 15 videos in total.

All deliverables will have to be developed in close collaboration with the NDI team. The NDI team will also decide when the products developed by the company are final and meet all the requirements that were agreed by the two sides.

Editing video footage, which includes graphic design, colour correction, visual effects, editing sound task, adding sound effects and arranging footage, and subtitling in English and Ukrainian, including all the branding and marking guidelines of NDI and its donors. All information is to be given both in off-screen commentary and presented graphically.

The video spots should be submitted on a memory stick or in any other format that makes it possible to present the final product on a public forum, post it on the NDI website or other sites, or in other mass media. If the contractor believes that a different format/type of presentation will be more appropriate for the video spots, they may propose such an option with a rationale explaining why the proposed format will be more effective. The submitted video spots should be suitable for TV and internet broadcasting or offline presentation on video equipment.

The overall anticipated timeline is:

NDI reserves the right to adjust the timeline subject to the situation with the coronavirus lockdown.

A technical proposal in English outlining how the service provider will address all elements described in the above Scope of Work demonstrating the following:

All service providers must be non-partisan.

Proposals will be evaluated on the following criteria:

In case you have any additional questions or need additional information, please contact Anna Palagina at [email protected].

NDI reserves the right to require any prospective contractor to enter into a non-disclosure agreement. All information provided by NDI in this RFP is subject to change at any time. NDI makes no certification as to the accuracy of any item and is not responsible or liable for any reliance on or use of the information or for any claims asserted therefrom.